Vaudoise will continue to team up with the GotCourts League

Presenting Partner of the GotCourts League since January 2021, Vaudoise Assurances is pleased to be continuing its commitment in 2022, providing support as part of a resolute and long-lasting approach.

A key long-standing contributor to the buzz of regional and national sporting events, the Vaudoise Group is enthusiastically involved in a number of sports like track and field, running, and even golf. When it decided to support the GotCourts League over a year ago, Vaudoise not only breathed life into its well-known slogan, Heureux.Ensemble [Happy.Together], but also laid the foundation for a more ambitious commitment to Swiss tennis.

Vaudoise has tennis covered
Since January 2022, Vaudoise has consequently become a Main Partner for Swiss Tennis and, more specifically, for the future of Swiss Tennis, a TV sponsor for all tennis broadcasts on the SSR/SRG channels, a partner for the three Swiss ATP tour events (Gonet Geneva Open, EFG Swiss Open Gstaad, Swiss Indoors Basel), a partner for tennis clubs as well as other racket sports clubs, and, last but not least, a sponsor for Dominic Stricker and another rising national tennis star whose name will be made known soon.

A winning doubles team
“Vaudoise has established itself over the course of several years as a solid, attentive partner when it comes to its sponsorship activities. With its strong commitment to the future of Swiss Tennis, the Vaudoise Group is investing in regional and national sports development. After happily welcoming Stan Wawrinka during the company's 125th anniversary campaign in 2020, tennis was a clear choice when looking toward the future of the Vaudoise Group,” Jean-Daniel Laffely, CEO of Vaudoise Insurance, states.
We’re confident that this partnership still has many good years ahead of it.

Participate and have a chance to win this golden ticket 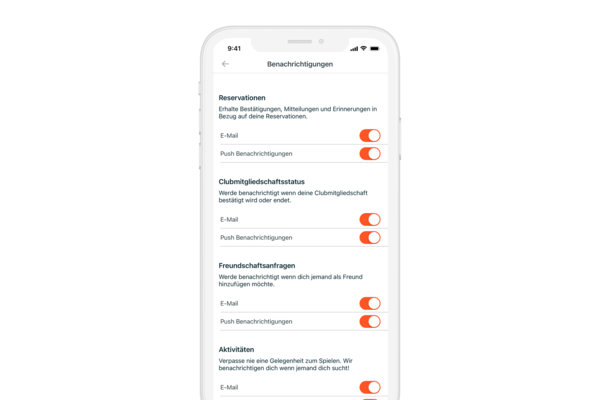