The GotCourts League organizes annual spring and summer tournaments. The tournaments are played in a relaxed atmosphere on various courts in Switzerland.

For the realization of the tournaments we would like to strengthen our tournament team and are looking for tournament directors and tournament speakers.

The upcoming one-day summer tournaments will take place between mid-July and early September. You can imagine to complete the tournament crew as a tournament manager or speaker on several weekends in the mentioned period? Ideally you have a flair for tennis, a natural appearance and like to communicate with sportsmen and sportswomen? Then you are exactly right with us. Of course you will receive detailed training for your tasks.

Take a look behind the scenes of the GotCourts League tournaments and become part of our team! You can find more info below. 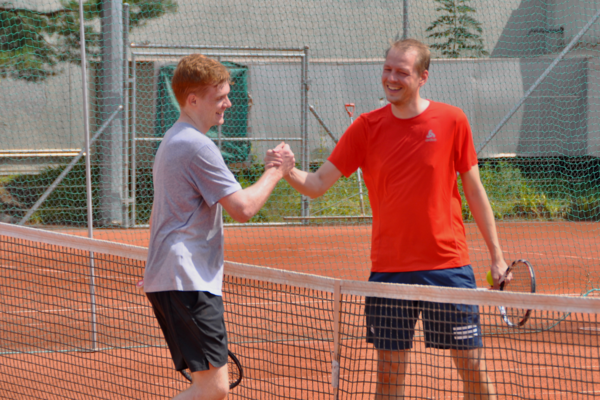 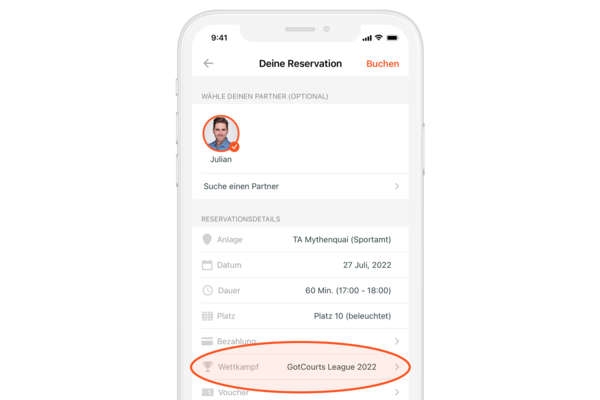 Challenges - Everyone can win!